Home>Exploring the Backyard Garden of Taiwan>Attractions>Yilan>Wushi Harbor Tourist Center
Wushi Harbor Tourist Center
A+ A-
Wushi (literally black rock) Harbor was named after a giant black reef rock standing in the harbor, which used to be the biggest fishing port in Yilan, and the government renovated the harbor into a large base for distant fishery and ocean tourism in 1991. A fish market was established later, which further turned Wushi Harbor into a comprehensively developed tourist harbor. Today’s Wushi Harbor is also the base for a number of whale watching boats. Tourists can also enjoy a seafood meal in the fish market and appreciate the view of boats anchoring in the harbor. After the Wushi Harbor was expanded, sand accumulated and until a sand beach appeared off the shore of Wai’ao at the north of the harbor. Now, the area has become a surfing paradise because waves easily form here, and it’s easy to reach because of the opening of Snow Mountain Tunnel. Folk festivals are also one of the tourist highlights of Yilan. At the end of July in the Chinese lunar calendar, dozens of climbing structures are set up with meat and other food tied on them in Toucheng for the festival of Grappling with the Ghosts. The competition always arouses much excitement among competitors and the audience. As a result, it shares the same popularity with another one held at Hengchun peninsula. 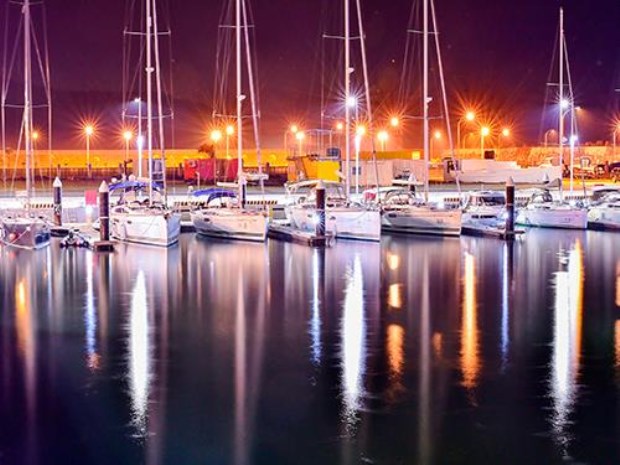