Home>A Vibrant, Passionate Wonderland>Attractions>Chiayi & Tainan>Anping Fort
Anping Fort
A+ A-
Anping Old Street is one of the oldest streets in Taiwan. Since Hollanders opened the slate street in Anping, the over 300-year street went through several ups and downs during the occupation of Zheng Chenggong, the Qing Dynasty, and Japan until it finally went back to the reign of the Republic of China. Nowadays, the old street area has become more lively and bustling than ever. There are classic local food on the old street such as the century-old preserved fruit store, Chou’s shrimp rolls, shrimp pancake, oyster fritter and potside sticker soup in addition to nostalgic grocery stores, street food vendors and specialty shops. If you want to get away from the crowds and noise, just make your way to the Jasmine Lane. You will be marveled by the beautiful traditional houses in this quiet, low-key brick lane. Go deeply inside the latter part and you will find more houses built during the Qing Dynasty. 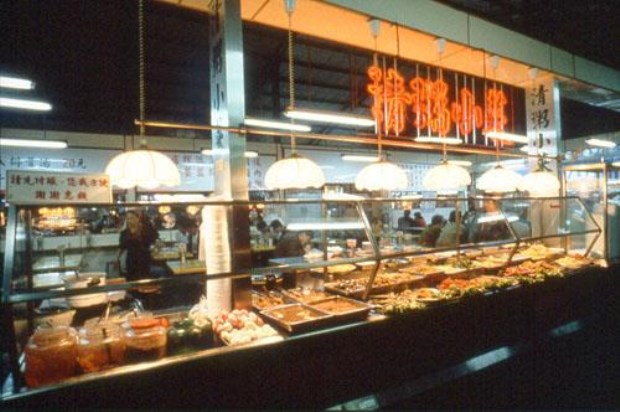